A 2.4 billion Dollars sales figure, a world-wide market presence, and a brand with geek-appeal that was also appreciated by the general public (the group even sponsored major football clubs such as, Aston Villa in Birmingham). AST basked in its glory…but its profitability declined as Samsung entered the arena and shifted the centre of gravity of the IT world to Asia. 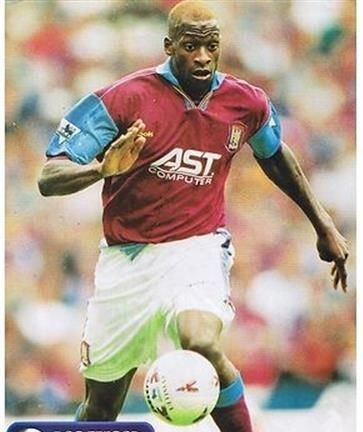